DNS Attacks on the Rise, Costing $1 Million Each 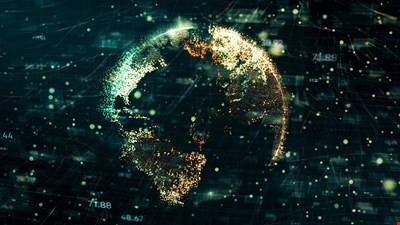 DNS Attacks on the Rise, Costing $1 Million Each

According to new research, cyber-attacks using DNS channels to steal data, DDoS victims, and deploy malware have grown in volume and cost throughout the pandemic.

EfficientIP’s 2021 Global DNS Threat Report was compiled by IDC from interviews with 1,114 organizations across the world about their experiences of last year.

Phishing appears to have been particularly popular due to the large number of potentially at-risk remote workers.

Threat actors often use DNS as it is always on, with traffic whitelisted by most firewalls. That opens up opportunities to hide malware or stolen data in DNS channels, among other things.

However, given its ubiquity, DNS can also play an essential role in securing organizations — especially protecting remote workers and data and application traffic, EfficientIP said.

Half of those surveyed said they use DNS traffic analysis to detect compromised devices, and a quarter 27% send DNS traffic logs to SIEM platforms for analysis.

“While it is positive that companies want to use DNS to protect their increasingly remote workforces, organizations are continuing to suffer the costly impacts of DNS attacks,” said Romain Fouchereau, research manager for European security at IDC.

“As threat actors seek to diversify their toolkits, businesses must continue to be aware of the variety of threats posed, ensuring DNS security is a key priority to preventing these.”