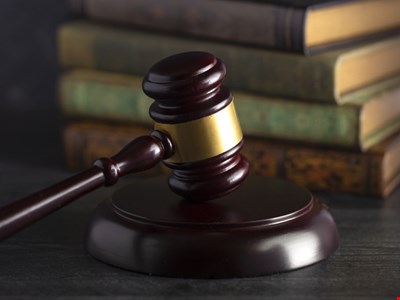 A 65-year-old man from Texas has been sentenced to prison for operating a website devoted to stories in which violence occurs against minors.

The charges were all related to the website Mr. Double, which Arthur launched from his home address in 1996. On it he published writings that described the sexual abuse, rape, torture, and murder of infants and children.

In 1998, Arthur began charging a membership fee to access the site, which was hosted on a server in the Netherlands. He made enough money from Mr. Double for the site to be his sole source of income for more than two decades.

Users were invited to upload their own content, which included drawings depicting children engaged in sexually explicit conduct. The evidence at trial showed that all submissions for publication were personally reviewed and approved by Arthur before being added to the site.

The site remained online until November 2019, when the FBI executed a search warrant of Arthur’s residence.

Court documents and statements made at the sentencing showed that Arthur sexually assaulted two females who came forward during the investigation of this case.

The court heard that in approximately 1992, Arthur drugged an adult woman who resided with him, sexually assaulted her and captured the assault on video. In another instance, in the early 1980s, Arthur molested the daughter of a friend and business associate when she was four or five years old.

On June 22, Arthur was sentenced in the Western District of Texas to 40 years in prison. He was further sentenced to three years of supervised release and fined $50,000.

This case was brought as part of Project Safe Childhood, a nationwide initiative  launched in May 2006 by the Department of Justice to combat the growing epidemic of child sexual exploitation and abuse.

Is this file a malicious trojan?

Is this file a malicious trojan?